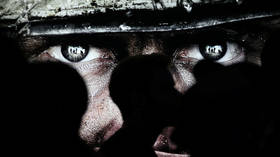 It’s long been known that Hollywood works hand-in-glove with the CIA to produce entertainment imbued with unsubtle pro-US messaging — but the use of video games as propaganda, while as common, is less talked about.

A producer for Venezuela-based news outlet Telesur tweeted a video on Monday showing clips from the 2013 game ‘Call of Duty: Ghosts’ which appear to foreshadow massive electricity blackouts which left Venezuela’s capital city Caracas in almost total darkness in March.

In the game, US special forces are seen on a “mission” to cause a blackout by installing a virus onto a computer at the Guri Hydroelectric Dam — the very same location where a major failure caused the recent blackouts, which the Venezuelan government blamed on the US. The game’s creator said in 2014 that the Activision publishing company brought in “outside help” to produce the game, including “military advisers” and planners from the Department of Defense. 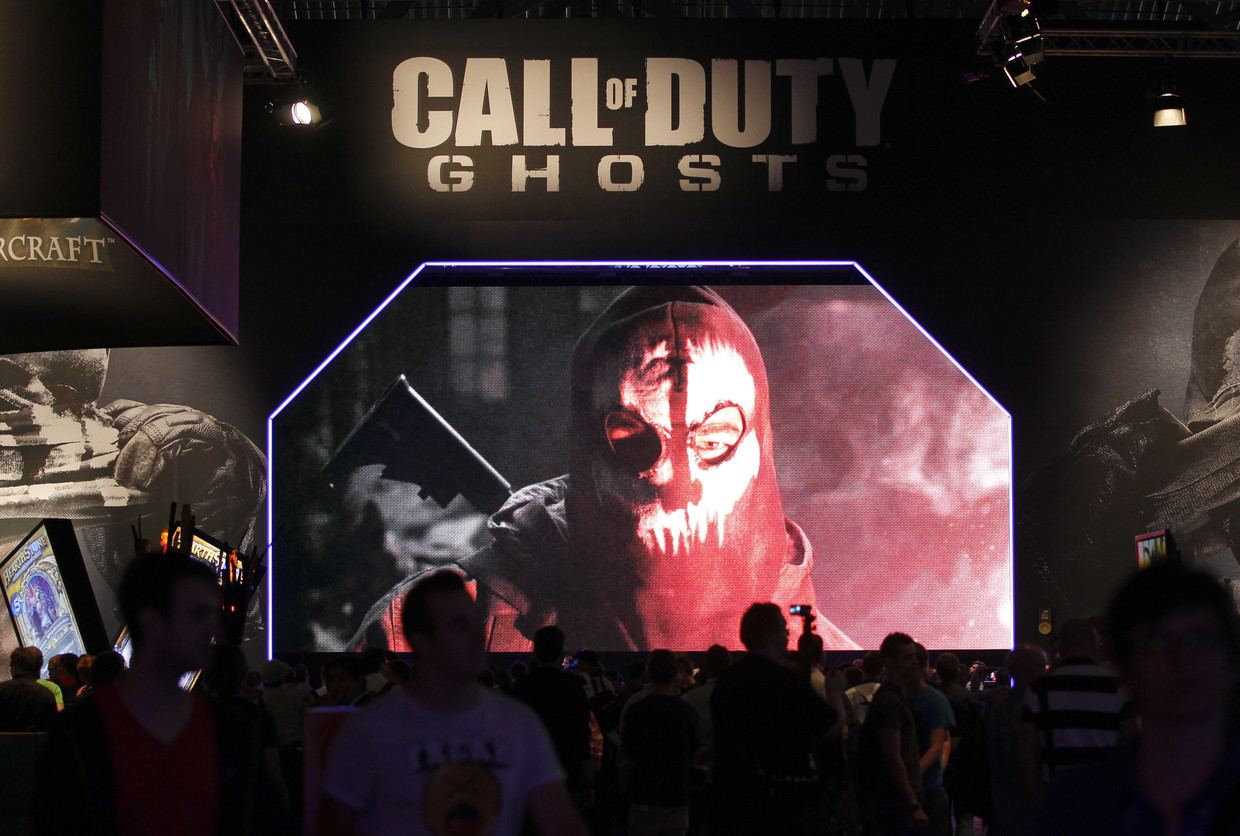 Here’s a look at some other games that don’t exactly do ‘subtle’ when it comes to pro-US propaganda.

US special forces are back in ‘Ghost Recon: Wildlands (2017)’, but this time the setting is Bolivia, where a brutal Mexican drug cartel called Santa Blanca are propping up another bad government. The good Americans, working for the CIA, must infiltrate Bolivia on the side of the harmless rebels to protect and liberate the innocent villagers we see dotted around the Bolivian landscape.

Off to Venezuela again for the 2006 game ‘Mercenaries 2: World in Flames,’ where the goal is to oust “a power-hungry tyrant [who] messes with Venezuela’s oil supply, sparking an invasion that turns the country into a war zone.”

The game, developed by Pandemic Studios (which has also developed training aids for the US military), is set in what the makers called a “fully destructible Venezuela” and was criticized upon its release by the government of Hugo Chavez which said it was an attempt to drum up support for a real invasion.

America’s Army is the “official” US Army game which “provides young Americans with a virtual web-based environment in which they can explore an army career.” AA was developed and offered for free as part of a post-9/11 campaign to help recruit new members to the military. It was revealed in 2009 through Freedom of Information Act requests that the game cost American taxpayers $33 million over eight years.

Evil Russians on the eastern front


Turning to World War 2, the 2013 game ‘Company of Heroes 2’ caused controversy in Russia over the presence of unnecessarily brutal Russian characters who killed for the fun of it. In one instance, the evil Russians even burn down civilian homes. Popular Ukrainian games blogger and developer told gaming website Polygon that the game “manages to use almost every single Russia-related trope” and that the missions even inexplicably show Soviet soldiers “killing more of their own people than the enemy.” The American characters, unsurprisingly, were depicted in a far more positive light.

Former associate professor of communication and journalism at Suffolk University in Boston, Nina Huntemann, wrote in a 2010 paper that video games are a vital part of US government efforts to create a “culture of consent” for war.

“The people need to consent to our government participating in war. To do that, we need a whole process of teaching us from childhood that killing is a legitimate mode of conflict resolution.”

This “soft propaganda,” she added, helps persuade the public by telling stories with universal appeal “where the sides of “good” and “evil” are unquestionable.”

It’s no secret that the earliest forms of digital gaming were heavily funded by military spending — not only for the purposes of propaganda but also to develop tools to train recruits. Historian Nick Turse told the Guardian in 2012 that by the late 1990s, the US Army was pouring tens of millions of dollars into the Institute of Creative Technologies at the University of Southern California, “specifically to build partnerships with the gaming industry and Hollywood.”

Video games and reality have become so intertwined that in 2010, when a United Nations investigator called for a halt to CIA-directed drone strikes in Afghanistan and Pakistan, he warned that killings ordered from afar could lead to a “Playstation mentality.”

But if any more proof was needed that the US government sees video games as the perfect tool for soft propaganda, look no further than former CIA director William Colby, who upon retiring from that job, went to work for video game company Activision to develop “spy thriller video games.”

Why Arab Americans Look Forward to their Senior Years

Millennials are turning to magic & astrology for ‘empowerment’ because liberal...