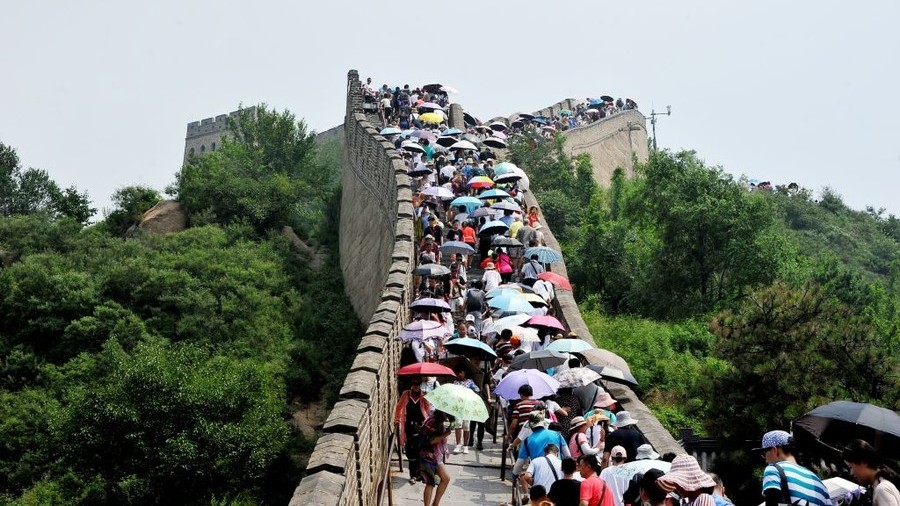 © Global Look Press / Chen Xiaodong
This year will see a total of 1.4 billion trips made around the world, according to a report by research group Euromonitor International which expects that number to rise by another billion within the next 12 years.

“Destinations like China are poised for a successful performance in inbound tourism, with China set to overtake France as the leading destination worldwide by 2030,” said the report. 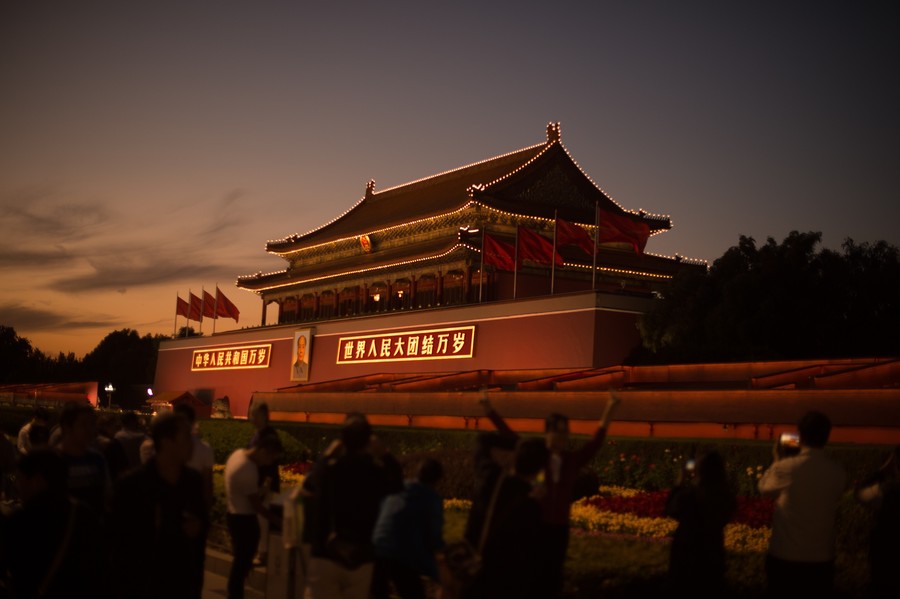 Most of the increases in tourism will come from within the Asia Pacific region where trips are expected to increase by ten percent this year. The region has benefited from rapidly-growing economies as well as a growing middle class in Asia looking to spend more on travel. 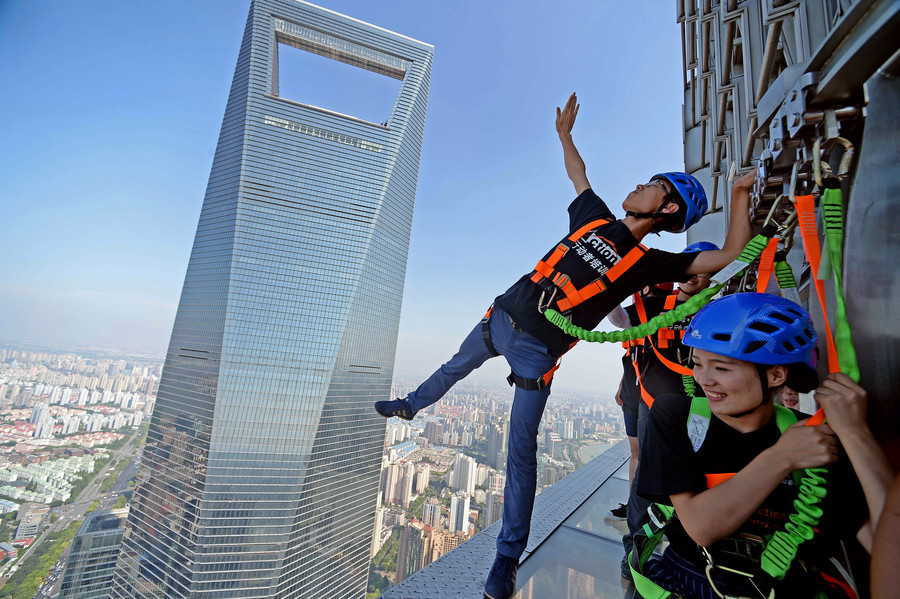 The gradual process of loosening visa restrictions has made travelling in the Asia Pacific easier, with 80 percent of arrivals in Asia originating from the region, said Euromonitor’s senior travel analyst Wouter Geerts.

He added that sporting events will likely further boost the region, with Tokyo hosting the 2020 Summer Olympic Games and Beijing the 2022 winter event. 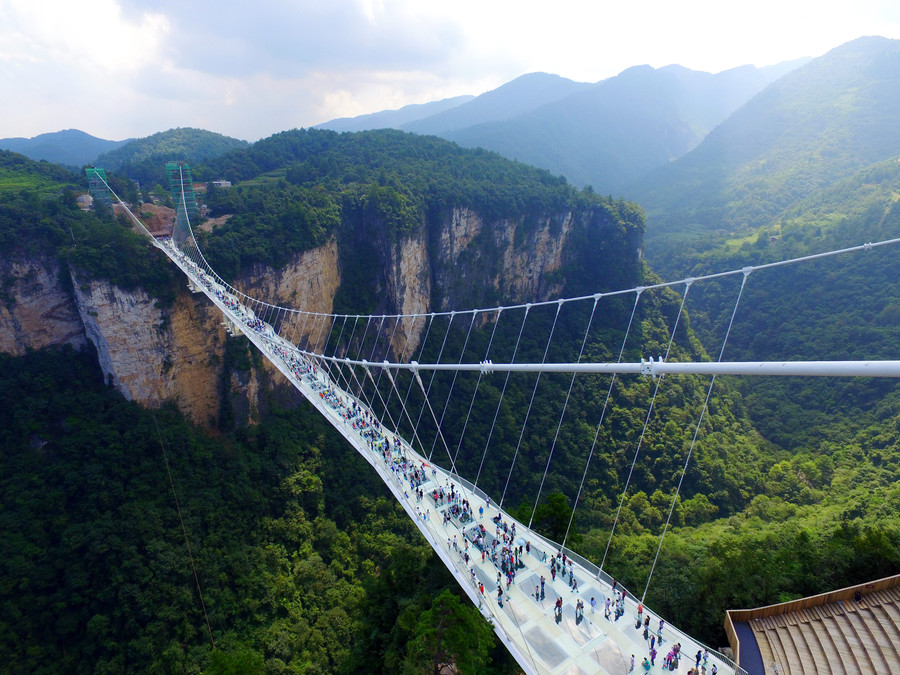 “Tourism is a key pillar of the Chinese economy, and much investment has been made to improve infrastructure and standards, in addition to tourism-friendly policies and initiatives,” said Geerts. 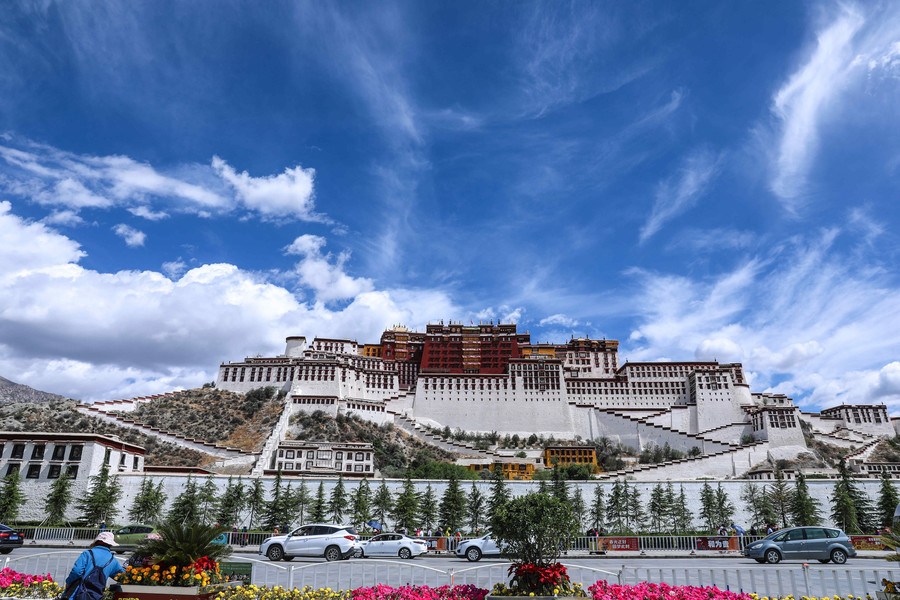 China is the fourth most visited country in the world, with France, the United States and Spain ranking in the top three, according to the World Tourism Organization.

Euromonitor also warned that the US tourism industry could face a hit if trade tensions between the US and China escalate.

Billionaire US coal magnate & 6 others die in helicopter crash...

Russia’s $75 trillion in resources is why sanctions are impossible