How much interest does US pay on its massive debt pile? RT’s Keiser Report explains 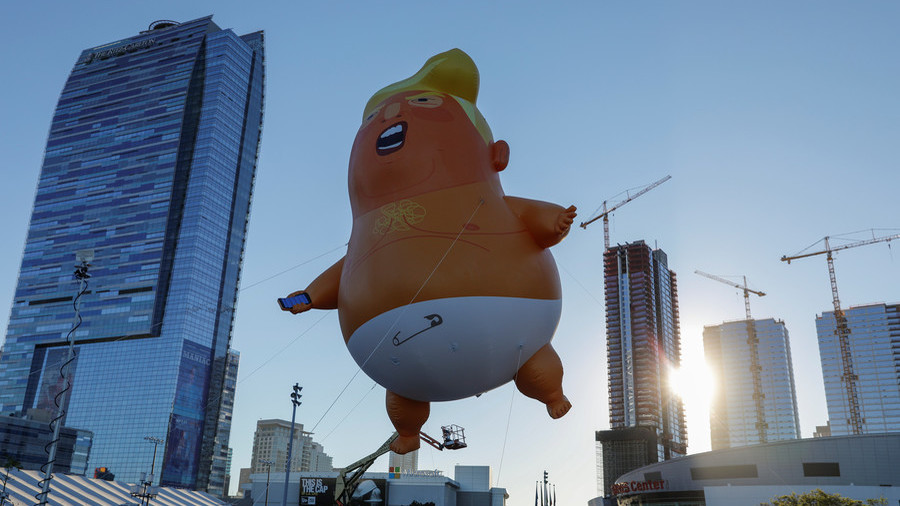 Despite the 30-year decline in interest rates, US debt has been climbing almost exponentially faster with the latest budget deficit swelling by nearly a trillion dollars.

Max and Stacy look at the ever-rising amount of interest the US is paying on its huge debt.

“America is like a guy who won a lottery and blows it. After World War II we ruled the world, we had the soundest currency, low interest rates. We were American Century ready to go,” says Max Keiser.

“Here we are in 2018 having kind of blown it. We have too much debt, over $21 trillion, and the interest on that debt is now $500 billion annually which is more than the annual budget deficit.”

Max explains when the interest on the debt gets to a point where the money printing Ponzi scheme that is the Federal Reserve Bank fails, the country enters a hyperinflationary Venezuelan-type currency collapse.

“Of course, the American ego will tell you that it’s impossible here in the land of the free home of the brave. But you know, empires come and go,” he says.